“It’s only with a creative mind that you can find opportunity, in fact the reality is, opportunity is not found but created.” – Jason Di Iulio

Committed to helping our clients succeed 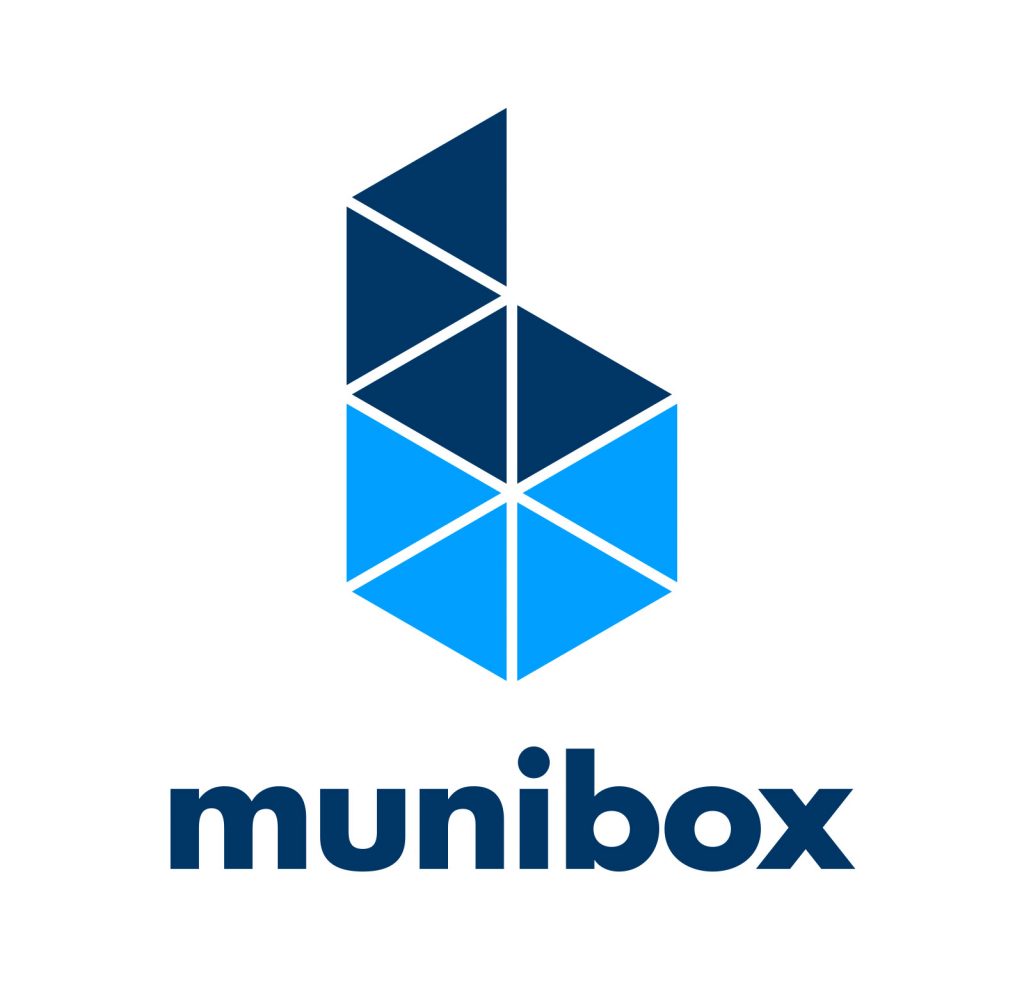 Following a successful career at ANZ, Jason established Finance Mutual Australia in 1998, which has become one of the largest and most respected financial services groups in South Australia.

Since 2000, Jason has been actively involved in property circles, personally developing, investing, and advising on some of South Australia’s largest real estate transactions and developments.

Given the group’s abilities, in 2006 IAG, the parent owner of SGIC, selected Finance Mutual Australia to operate its SGIC retail branch operation within South Australia, including Adelaide CBD. This relationship continues today.

Through his businesses, Jason has managed over $1 billion of investments through the administration of various investment portfolios.

Jason is frequently requested to advise and comment locally and nationally on developments in both the finance and property industries by the media, industry peers, and government bodies. On several occasions, Jason has been requested to formally present his views to various levels of both the State and Federal Government.

Jason and his businesses have been nominated for numerous awards. Jason is also an Ernst & Young’s Entrepreneur of the Year Awards finalist, in recognition of his innovative business enterprises. 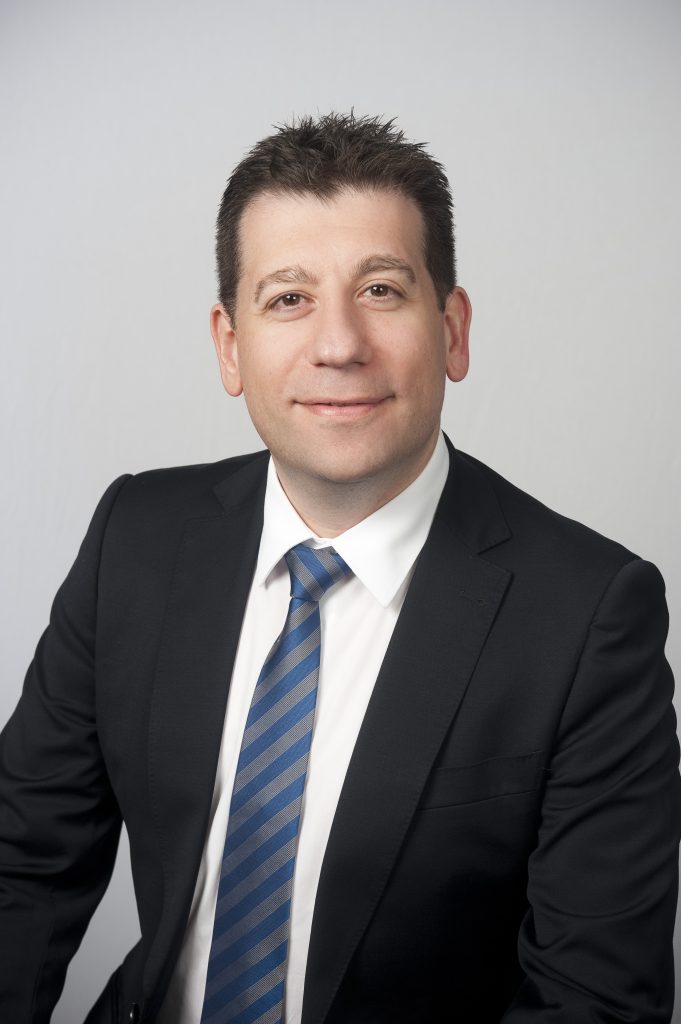